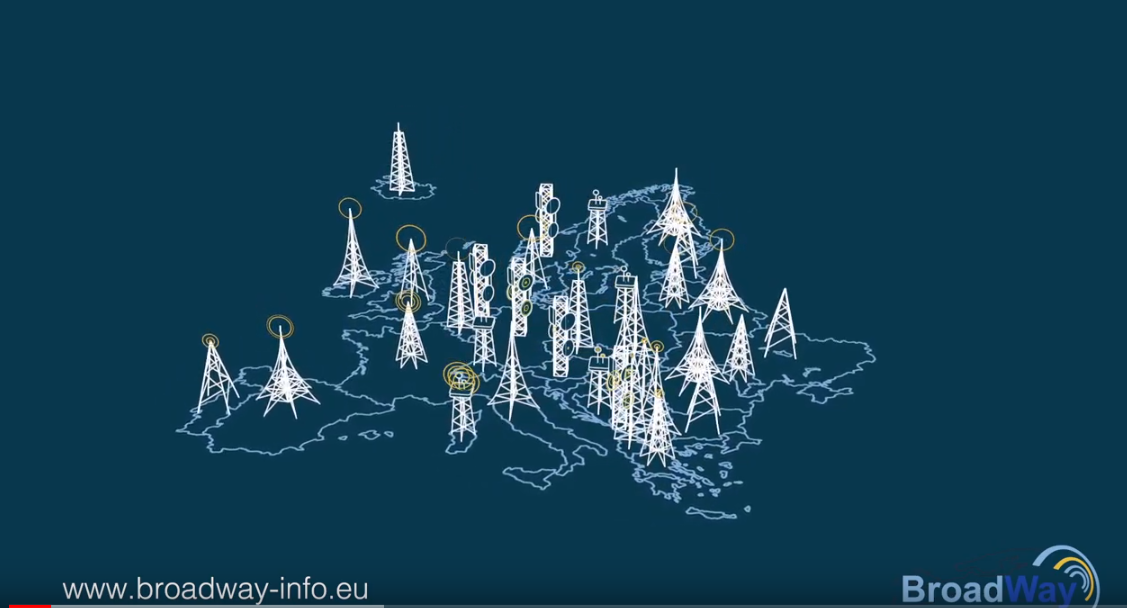 The BroadWay project (Pre-Commercial Procurement) will provide a clear solution for operational mobility and enable critical communications across borders for Public Safety. The results reached so far by the innovation procurement project at the end of the prototype phase are promising and  make the development of a technical solution very close to the market by mid- 2022 realistic.

The BroadWay project is already formed by 11 Member States acting as procurers. It has however addressed since its beginning the need to enlarge the scope of its implementation and to bring additional Member States to cover the largest possible territory of Europe for cross-border broadband communications.

In its efforts to ensure the sustainability of the results of BroadWay, the project has presented its promising results to practitioners who participated in the evaluation sessions of the prototypes developed by the three winning industrial consortiums and to various interested EU agencies like Europol, Frontex and EU-Lisa during the Prototype Phase 2.

On the 7th of June 2021, BroadWay gathered 7 additional Member States and 3 Associated Countries to attend a prototype demonstration from the BroadWay Suppliers Airbus, Leonardo and Frequentis. National ministry representatives were then invited to join the work on sustainability and to define jointly the future of BroadNet. Knowing that the technical solutions will be available, efforts should focus on the governance features of BroadNet which will realise the outcome of BroadWay as a live capability of Operational Mobility for European Responders.

The latest issue from "Enjoy!" the ETSI magazine has featured BroadWay project, coordinated by David…

Emergency Communications in the Era of 5G (Webinar) 17 February 2022