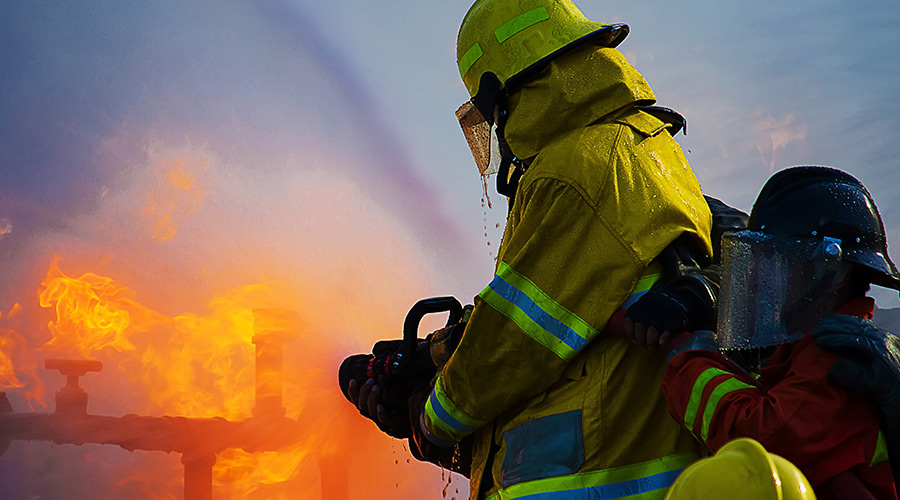 Today August 17th, the Belgian newspaper Le Soir published an article about BroadWay. The article features an interview of Luc Dermine, ASTRID’s financial director. ASTRID is BroadWay’s lead procurer and operator of the emergency communications services in Belgium. The article discusses the broader context around BroadWay and namely highlights the project’s added-value for emergency and security services in Europe.

The original article, in French, can be found here. Please find hereunder the transcript in English:

Eleven countries have joined forces within the framework of a European project in order to provide emergency services with a broadband communication system. The Belgian operator Astrid plays a leading role.

Creating a secure pan-European mobile communication network common to all emergency and public safety services is the ambition of a new project called BroadWay. Funded by the European Commission as part of the European Horizon 2020 research programme, BroadWay aims to develop technologies allowing first-responders to make cross-borders interventions without suffering any communication difficulties (natural disasters, terrorist attacks, etc.) and to make the change from communication formerly based on voice towards broadband and video streaming.

This project has just taken a very concrete turn. Eleven European countries published a call for competition a few days ago to select industrial operators capable of developing prototypes. Leading this effort is the Belgian operator Astrid whose “customers” are the Belgian police, firefighters and emergency services … Mr Luc Dermine, Astrid financial director, has been designated to make the purchases for the group and will discuss the changes brought by BroadWay.

In what ways will BroadWay change emergency and security services?

The European standard Tetra, currently used by the Astrid radio network, is used in most European countries and around the world. Tetra is a safe, robust and proven technology that allows communication to be established in just 300 milliseconds. However, it is a technology which is mainly based on voice communication (note: it also allows the exchange of short messages but little more). The evolution towards increasingly simultaneous transmission of data and mobile videos has been going on for a while within commercial networks. The emergency and security services must also be able to use these new technological possibilities but with the same guarantee of safety and security as currently offered by Tetra. This is the change BroadWay intends to bring.

Astrid is already capable of providing broadband to some users..

It is true that Astrid has been a pioneer in Europe in this domain, namely through the development of Blue Light Mobile, a high-speed voice data communication system that can go through any of the three major Belgian mobile networks. However, typical Tetra features such as the push-to-talk button are not integrated into Blue Light Mobile. In addition, this solutions is only available for Belgian security services on the Belgian territory.

Is BroadWay also aiming to develop solutions to allow cross-border interventions without any communication difficulties?

Yes. Crime, disasters and terrorism know no borders. Actors from different countries need to be able to communicate with each other and access data at all times. Through BroadWay, Europe wants to increase its capacity to react to threats and provide emergency and security services with the most efficient communication technologies.

Can you give concrete examples of border issues?

When you cross the border of a country, there is time lapse – from thirty seconds to a few minutes – before finding a usable communication network. While this has no serious consequences in the case of commercial or private use, it may have an important negative impact in a cross-border crime scenario, or in the event of major forest fires where civil protection authorities from multiple countries must collaborate. We need seamless roaming.

When could this pan-European network come into being?

BroadWay is already in the second phase of a long process. From 2015 to 2018, Astrid had already participated in “BroadMap”, an extensive survey at the attention of emergency and security services, involving twenty European countries. The purpose of this survey was to identify the specific needs of national emergency services in terms of broadband. The second phase, BroadWay, will run from 2018 to 2022 at the latest and should lead to the procurement of a series of prototypes to address the needs mentioned. If all goes as planned, the third phase, BroadNet, will result in the acquisition of a solution that would guarantee pan-European broadband communications to emergency services and security, by the middle of the decade.