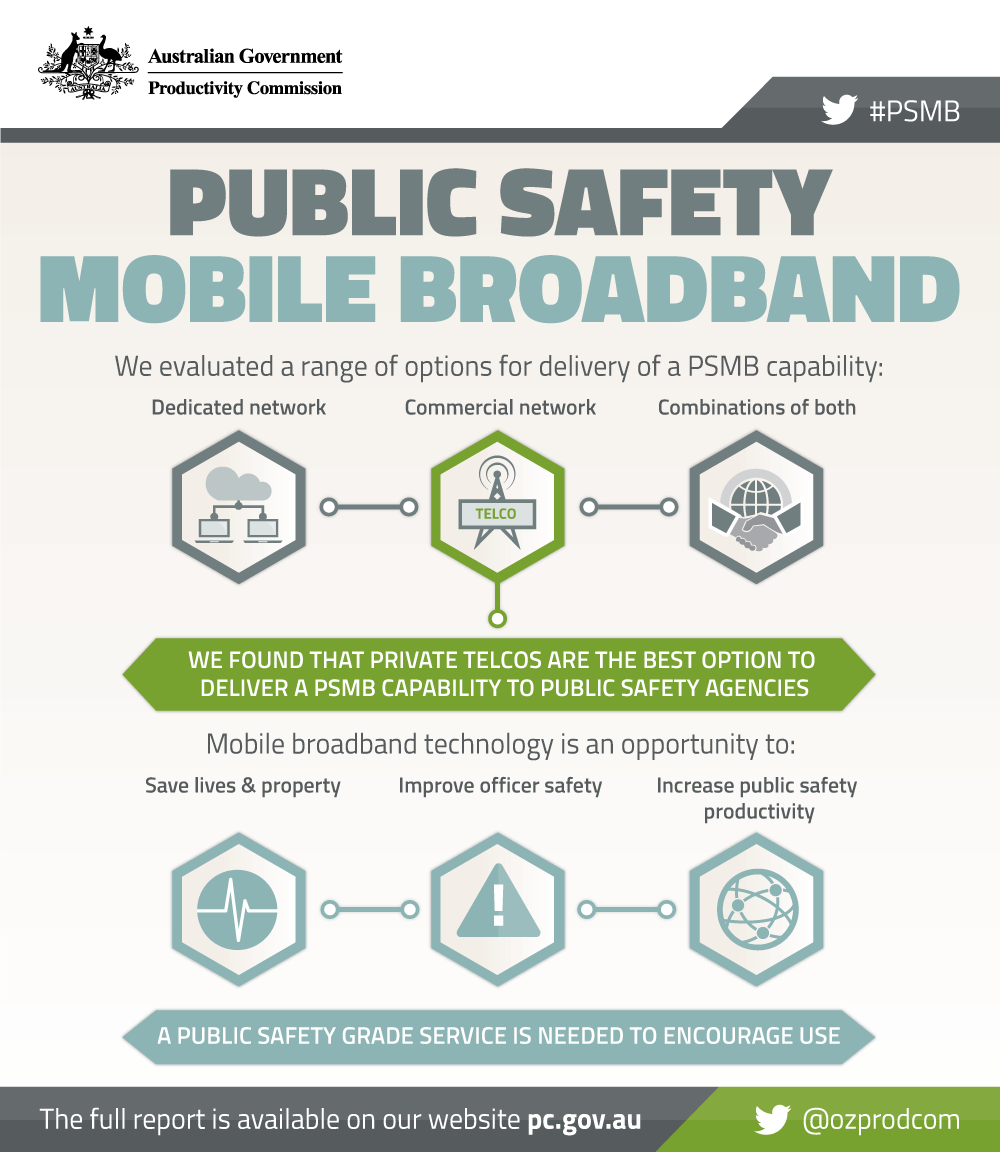 PSMB Proof of Concept (PoC) Contract was signed and announced through the Joint Media Statemen released by the Federal Minister for Emergency Management and the NSW Government Minister for Customer Service as per the following link and the attached media story:

BroadWay at the 3rd I4CM / 3-4 September in Warsaw

The Commission has adopted the Implementing Regulation on small-area wireless access points, or small antennas,…

Q&A is closed. Answers and Clarification are now frozen.

Good Luck with the preparation of your Tender. We look forward to receiving it, and…

Copyright BroadWay 2022 - All Rights Reserved
Back To Top
×