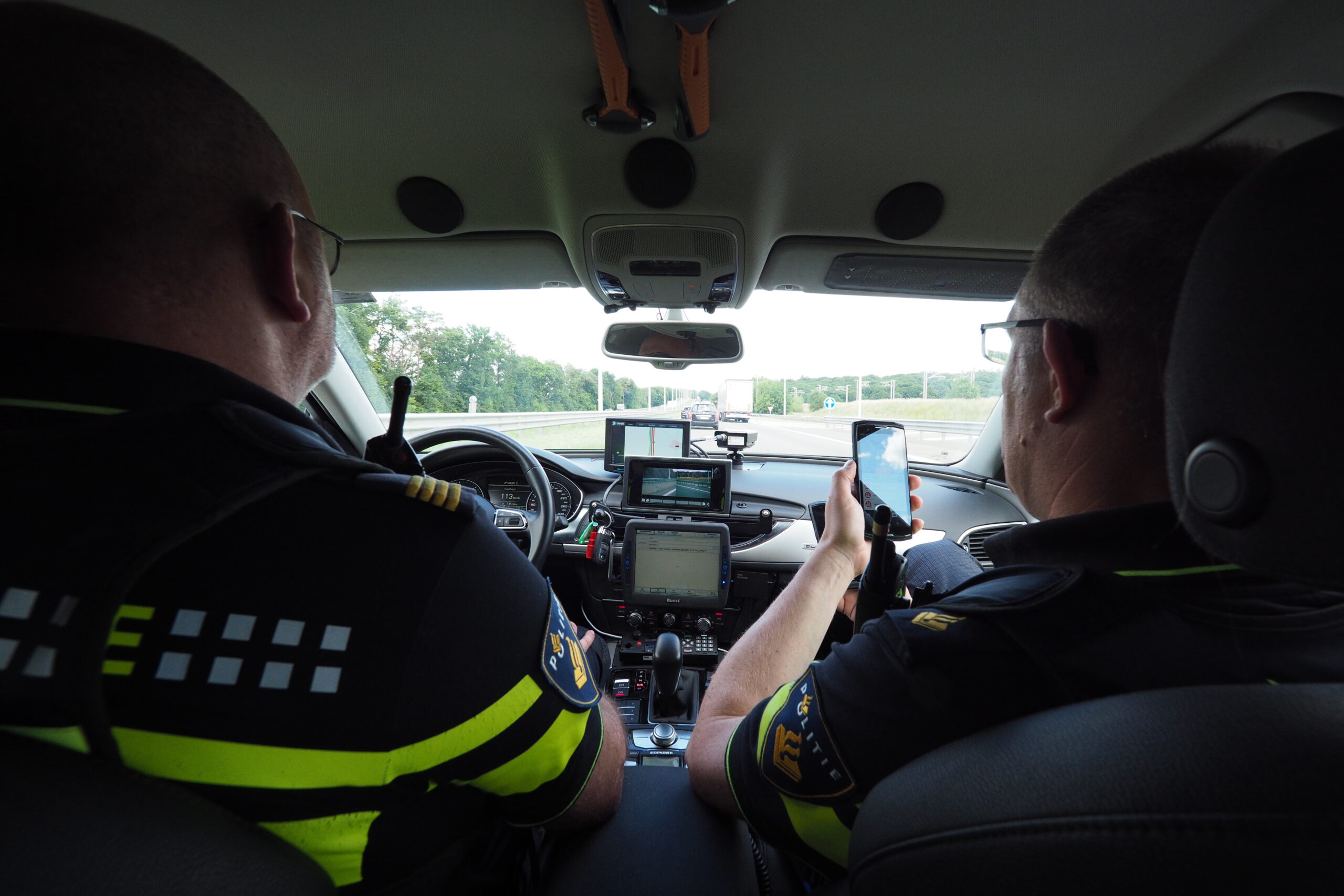 The solutions were already evaluated by the group of BroadWay Buyers from 11 European Countries earlier in 2022. In this last series of pilots, the prototypes are again being assessed by a heterogenous group of around 50 practitioners called the BroadWay Practitioner Evaluation Team collectively tested and evaluated the separate solutions developed by the two consortia respectively led by FREQUENTIS and AIRBUS, in a cross-border drug smuggling criminal chase simulation through the borders of the Netherlands, Belgium and Germany.

You can find all materials related to this trial (including video and pictures) here.

The final of the three-phase BroadWay Pre-Commercial Procurement (PCP) gets underway on 8th October 2021.…

Copyright BroadWay 2022 - All Rights Reserved
Back To Top
×